My Summer with Planet Four

Today we have a guest post from Chuhong Mai, an undergraduate student working on Planet Four this summer as part of the ASIAA Summer Student Program. 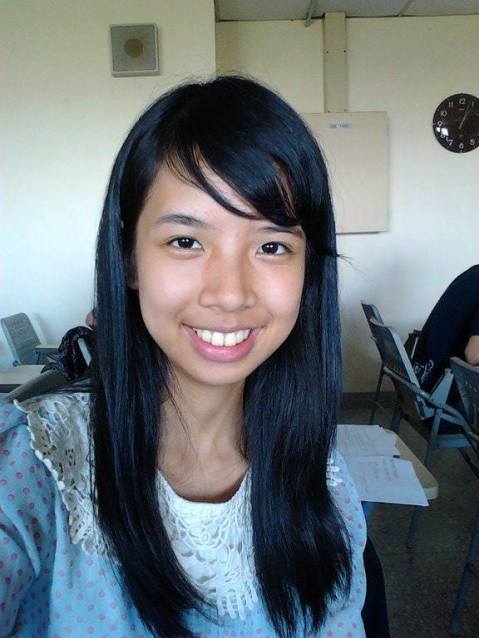 As a summer student at ASIAA (Institute of Astronomy & Astrophysics at Academia Sinica), I am studying seasonal processes on the South Pole of Mars with Dr.Meg Schwamb. Well, we are quite aware that fans and blotches appear and disappear on the South Pole as the seasons change. Via HiRISE on MRO mission, we can obtain unprecedented details of them but also a large amount of unprocessed data. We hope to make good use of the data in order to have a better understanding of their physical processes, yearly evolution and influence on Mars climate.

Our first problem is the position. With all the markings you’ve made on these HiRISE cut-outs, we need to know the precise locations and thus the distribution of them. The way the images you see are Planet Four are processed we can’t directly add the spacecraft information needed to  calculate the latitude and longitude straight from the x and y positions from your markings. Instead I’ve written a pipeline using the Integrated Software for Imagers and Spectrometers (ISIS) to turn raw HiRISE data from Season 2 & 3  into pretty mosaics with the spacecraft information added. Now we are able to get the detailed greographic information of any point of interest. This means that the Planet Four team can now  measure the actual size and shape of these fans and blotches, as well as to project them on the true surface. Once we do the time series analysis, we can have a deep look on seasonal change.

In addition,  I’m also working on  ‘frost fans‘, which contain pretty blue or white stuff around or in the center of themselves. They are considered to possibly be the condensation of CO2 that come out of the vents,  but we actually have little knowledge of them. I’ll be examining images from Talk where volunteers have used hashtags to mark these features and seeing what I can learn about when and under what conditions these colored features appear. Perhaps the following study could reveal some clues to decode the puzzle.

I am an undergraduate student in Sun Yat-sen University, Guangzhou, China. And now I am working as a summer student at the Institute of Astronomy & Astrophysics at Academia Sinica (ASIAA), Taiwan.

I am interested in the whole solar system, and solar systems beyond our own. For me they are places full of miracles and hopes. I’m curious about their origins, their histories and their future. Thus I work on planets, small bodies and planet formation.

Because of its mystery. I am a huge fan of science fiction, and Mars is always one of the most popular topics in sci-fi books and films. I like its red face and wonder what happened and is happening on it.

<The Three Body Problem> by Cixin LIu (It’s not a mathematics textbook but science fiction.)

<A Plea en Vendredi> by Tamas Wells, <Europa> by Ron Korb, <A Wish to the Moon> by Joe Hisaishi.

Today we have the next installment of our Meet the Planet Four Team series, featuring Meg Schwamb from the Science Team. 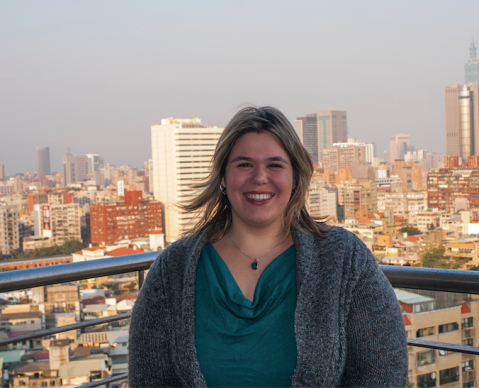 I grew up on Long Island, New York in the United States (which means I’m obligated to get all the references to Long Island in Billy Joel songs)

I am interested in the fundamental questions of how our Solar System and others formed and evolved, as well as exploring the process of planet formation. I also study the outer Solar System, specifically the planetesimals that reside in the Kuiper Belt (the belt of icy bodies left over from planet formation orbiting  outside Neptune’s orbit) and beyond. I also am involved in the discovery and characterization of extrasolar planets (exoplanets), planets orbiting stars outside our solar system. In addition to being involved with Planet Four, I am a founding member of the Planet Hunters science team. Planet Hunters is a citizen science project enlisting the general public to search for the signatures of exoplanets in the public data from NASA’s Kepler mission.

My thesis was studying the small icy planetesimals of the outer Solar System orbiting past Neptune in the region of the Kuiper belt and beyond. I used a wide-field survey to look for more objects like dwarf planet-sized Sedna, whose highly distant and eccentric orbit  cannot be explained by the current architecture of the Solar System. I didn’t find any new Sedna-like bodies in the outer Solar System, but I put constraints on the size and properties of the population.

I’m interested in studying the formation and evolution of all kinds of planets, dwarf planets, and planetesimals. What I find  so exciting about Mars is that it is one of our closest planetary neighbors, and we are reaching out and touching it! Mars is our best studied planet beyond the Earth. We are able to  explore the complex processes and evolution happening on Mars’ surface and atmosphere is such detail thanks to the rovers, landers, and orbiting spacecraft that NASA, ESA, and others have sent to the Red Planet.

One of my all time favorites is ‘Eternal Sunshine of the Spotless Mind’ and a more recent favorite is ‘Her’.

My musical tastes are pretty eclectic and varied. There are always several songs in rotation I have playing on repeat since I can’t get them out of my head. There’s too many to just pick one song. I can settle on the top three of the moment: Sia’s “Chandelier”,  Fitz and the Tantrums’ “The Walker”, and Arcade Fire’s “We Exist”.

Arcade Fire’s “The Suburbs”,  How to Destroy Angels’  “Welcome Oblivion” and Nine Inch Nails’ “With Teeth”.

Recently it has been a well made Manhattan, but I always love a glass of good champagne.

Today we have the next installment of our Meet the Planet Four Team series, featuring Chris Lintott, Principal Investigator (PI) of the Zooniverse  and PI of Galaxy Zoo. 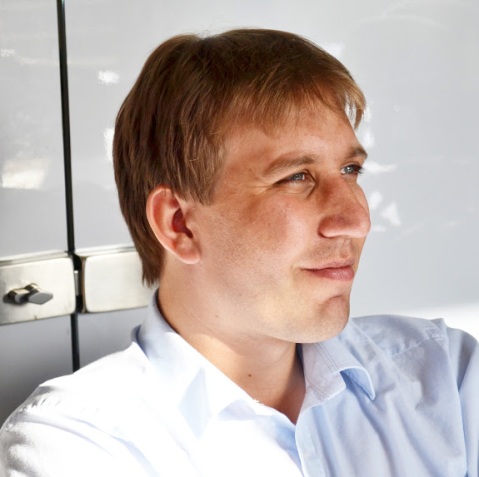 On a train somewhere in Hampshire, on my way back to Oxford where I’m a researcher in the department of physics & a research fellow at New College.

Answering email, with a side line in galaxy evolution and formation and a smattering of exoplanet stuff.

Paying attention to chemistry helps us understand star formation, but the chemistry is very sensitive to the environment in which the stars are forming. Also, I went to Hawaii and thought about galaxies.

In 3 lines explain what you do as part of the Zooniverse team?

Answer email. As principle investigator, I try to keep everyone in line and write the grant proposals that keep the whole thing running.

What was your role in Planet Four?

It was a conversation with Candy Hansen (while filming for the BBC) that got the project rolling. I’ve also given advice based on our existing projects.

I like all the ways it isn’t Earthlike – it’s such a strange and interesting place. So like home, and yet so different.

I just re watched Fargo and am a big Coen brothers fan in general.

A Heartbreaking Work of Staggering Genius by Dave Eggers

As much of the Ring cycle as I’m allowed.

Sazerac, and Clos Floridene. Not together.