What are the pancakes in depressions? 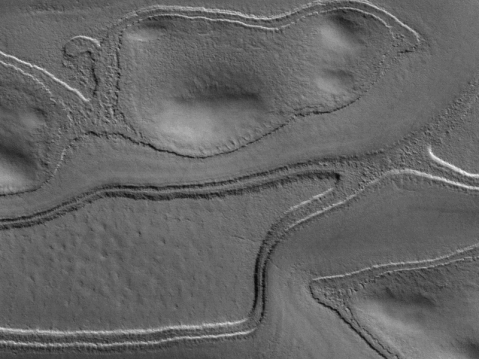 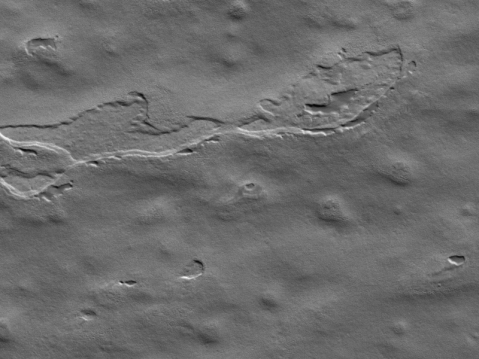 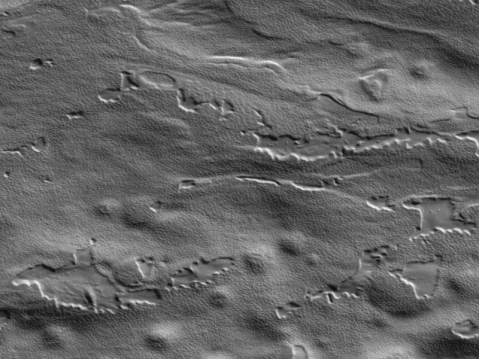 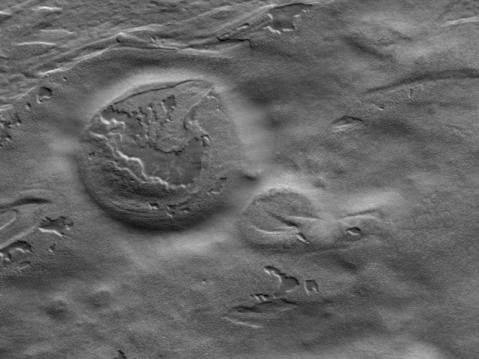 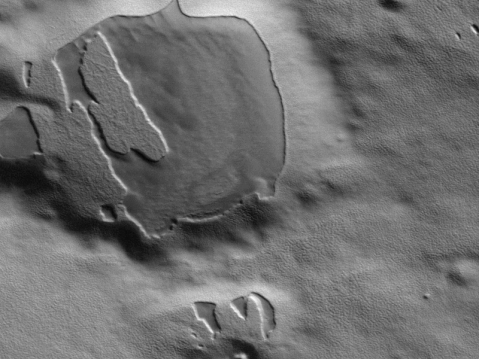 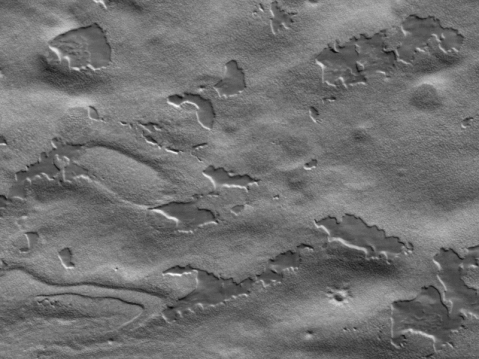 Some people on Talk have started labeling them #pancakesindepressions . I didn’t know what was causing this terrain, so I showed these to the rest of the Planet Four: Terrains team. They think this this is a variation on the same processes that create the swiss cheese terrain. That the sediment layers have varying amounts of ice that get eroded at different rates, creating then layered surface.

I’ve post an example of the swiss cheese terrain below for reference: 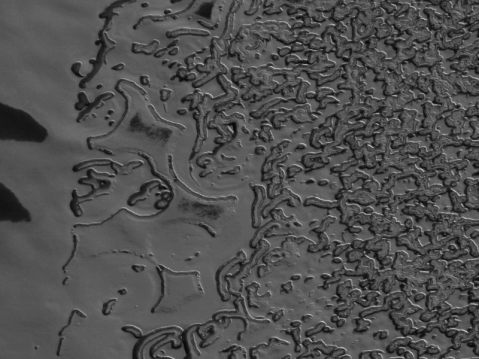 The swiss cheese terrain (see above picture), is compromised of a series of small edged pits that are caused by the uneven deposition and sublimation of carbon dioxide ice. The pancakes in depressions are a separate feature, so they shouldn’t be marked as swiss cheese terrain in the main classification interface, but if you see more images like the examples above, do mark them on talk with #pancakesindepressions

One response to “What are the pancakes in depressions?”